Back to Our Team
Zack Knoll, Associate Editor

Zack Knoll joined Simon & Schuster in 2016 to assist Editor-in-Chief Marysue Rucci, and is now an Associate Editor with the flagship imprint acquiring fiction, nonfiction, and select illustrated projects. His taste skews toward the upmarket and literary end of the spectrum in fiction. He loves voice-driven novels, books that break with conventional forms of storytelling, and LGBTQ fiction. His ideal novel is one about well-meaning people behaving terribly, despite themselves; to that end, he’s looking for social comedies (and tragedies) of manners. He also enjoys reading upmarket fiction with slight speculative elements, particularly where the supernatural, fantastic, and bizarre are concerned. In nonfiction he’s looking for unusual memoirs that investigate large ideas through the lens of the personal, and narrative essays in the realms LGBTQ interests, pop culture, and humor. His illustrated projects focus on photography, fashion, design, and gift projects.

His past and forthcoming titles include, in fiction: Going Dutch by James Gregor, Swimming Back to Trout River by Linda Rui Feng, Kink: Stories edited by R.O. Kwon and Garth Greenwell (a national bestseller), Confidence: A Novel and Bugsy & Other Stories by R.A. Frumkin, The Elm Tree by New York Times reporter Sopan Deb, The End of Getting Lost by Robin Kirman, and The Caregiver by Samuel Park; and in nonfiction: ¡Hola Papi!: How to Come Out in a Walmart Parking Lot and Other Life Lessons by John Paul (JP) Brammer, The Art of Bob Mackie by Frank Vlastnik and Laura Ross, Between the Lines: Stories from the Underground by Uli Cohen (founder of Subway Book Review), The Dictionary of Obscure Sorrows by John Koenig, Gay Famous: How Brooklyn Drag Took Over the World by Nicole Pasulka, Asylum: A Memoir and a Manifesto by Edafe Okporo, Women’s Work: Stories from Pioneering Women Shaping Our Workforce by photographer Chris Crisman, Mother Winter: A Feminist Memoir by Sophia Shalmiyev, and the #1 New York Times bestseller Whose Boat is this Boat? by The Staff of The Late Show With Stephen Colbert and President Donald J. Trump (“by accident”).

Born and raised in the city of Chicago, he is a graduate of the Columbia Publishing Course and Oberlin College, where he studied creative writing with an almost-minor in visual arts. 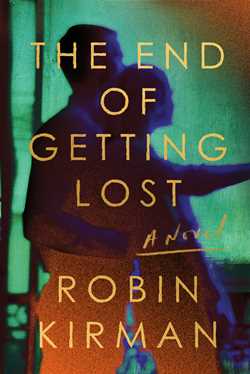 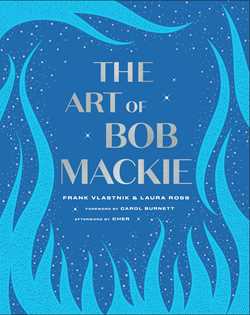 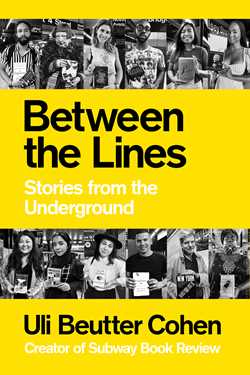 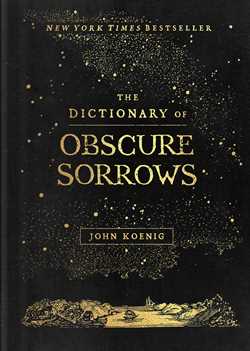 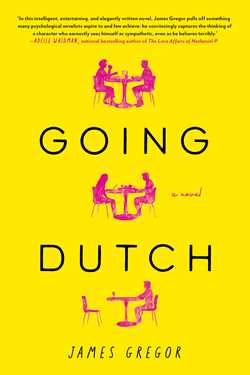 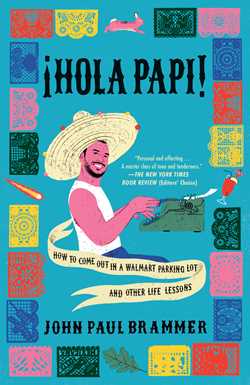 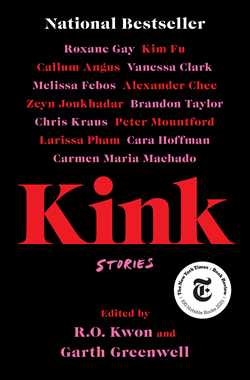 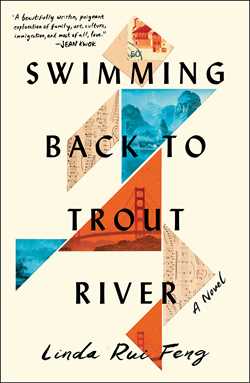 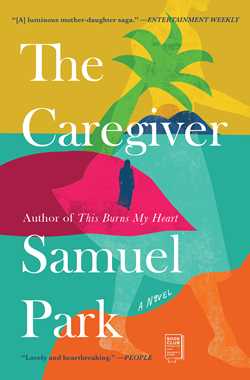 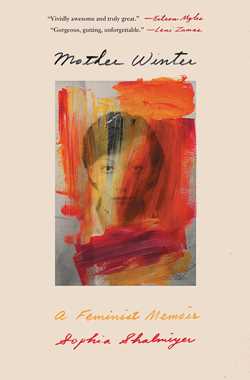 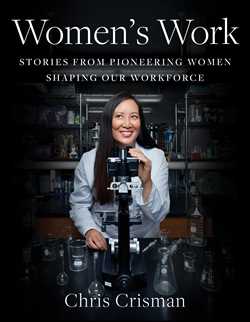 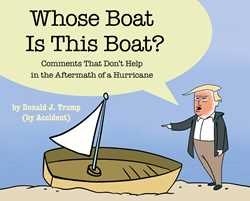