Lisa McMann is the New York Times bestselling author of the middle grade dystopian fantasy series The Unwanteds and The Unwanteds Quests, the YA paranormal Wake trilogy, and several other books for kids and teens. She lives with her family in the Phoenix area. Check out Lisa’s website at LisaMcMann.com, learn more about The Unwanteds Series at UnwantedsSeries.com, and be sure to say hi on Instagram, Twitter, and Facebook.

Introduce Lisa McMann to your readers with this special Q&A that focuses on the Unwanteds Quests series.

Q: One exciting element of The Unwanteds Quests series is that it’s a sequel series to The Unwanteds. What made you want to revisit this world? Were your readers clamoring for more stories set in Artimé?

A: Readers were definitely clamoring for more, but it was my own torn heart that swayed me. Early on in the Unwanteds series, I’d already been thinking that I might someday want to continue it, so I introduced new future main characters to the story: Thisbe, Fifer, and Seth. When I was nearing the end of that original series, I often teared up over the thought of leaving Artimé, its creativity-based magic, and the characters I’d lived with for so many years. The world seemed like it still had so much to offer. And I had this new set of twins with their uncontrollable magic and so much potential, not to mention that mysterious distant land that no one knew how to get to. I really wanted the sequel series to be familiar and full of the original characters, yet fresh and new. I wanted Quests to be a series that stands alone, but also one that is infinitely richer when you’ve read the original Unwanteds series—either before you start Quests, or while you wait for the next “Dragon-Something” book to come out. I love hearing from fans who have gone back to reread the original seven books time and again, revisiting Artimé’s leaders when they were young and struggling to find their footing. Seeing Alex and Aaron’s stories unfold. Remembering Thisbe and Fifer’s harrowing journey to Artimé as babies and seeing their destructive magic appear at such a young age. I hope that readers of the Quests series will discover and enjoy the original series, and that fans of the original Unwanteds are enjoying Fifer, Thisbe, and Seth’s adventures.

Q: Your series features many sibling relationships, including the one between twins Thisbe and Fifer. Are these dynamics inspired by any of your own family experiences? Why is it important to you to include these types of relationships in your books?

A: Family dynamics intrigue me, as do twins. I am not a twin, though I share a birthday with my brother Mike who is one year older, which was a source of contention—mostly for him because I came along and stole his special day (he has since forgiven me). I think I suffered from twin envy as a child—in my mind, back then, I was so close to being one, but off by a year. Additionally, my class in school had several sets of twins, which interested me probably more than the average person. I did some research on the telepathy some twins experience. The twin theme is recurring throughout the Unwanteds series, not just with the human characters but arguably the living gargoyle statues, Charlie and Matilda, who have strong telepathic communication skills, though their exact relationship is never defined in the books. Alex and Aaron have a strong connection as well—gut feelings and actual pain when the other is hurt or in mortal danger. But this phenomenon doesn’t seem to be present for Thisbe and Fifer, at least not in a way that they can define at this point, which leads to some feelings of inadequacy for them when compared to their brothers—are they not twinning right? Regarding family relationships in general, I think they have potential to be so much greater or more awful than friendships. You know that old saying—you can choose your friends, but you can’t choose your family. That adds great conflict all on its own. Anger can be fiercer and forgiveness deeper within the bonds of family. Sibling relationships ebb and flow, which provides more complexity for character development and growth.

Q: Have you always been interested in writing fantasy, or have you tried other genres as well? What most excites you about setting books in fantasy worlds?

A: I have a secret. I was afraid of writing fantasy. My first several books were young adult paranormal set in our world, and the thought of creating an entirely new world was daunting. When I started writing The Unwanteds, it began as a straight dystopian novel, but that didn’t last long. I couldn’t bear to write something that dark and heavy with no reprieve, and I wanted and needed these Unwanted children to triumph and make us feel surges of hope and joy in unexpected and carefree ways. My mind turned to one of my favorite childhood books: The Lion, the Witch, and the Wardrobe. Why couldn’t I combine dystopia and magical fantasy like C.S. Lewis had done? The genre contrast seemed complementary. I felt confident writing the dystopian world of Quill, but I was nervous about the magical world, so I called in the experts (my husband and children) to consult. We sat around the living room coming up with spells and rules of Artimé together. I’ll never forget it. My family helped me see that I could do it. I’m very proud of the world and magical system we built.

Q: Will the stakes continue to rise for Thisbe and Fifer and their friends in Dragon Ghosts? What advice do you have for young writers on plot development?

A: Many years ago, at a conference, I walked up on a speaker challenging a group of writers to think of the one thing their main characters would never, ever do. “Now,” he said after giving everyone a moment to think, “make them do it.” It gave me a chill, and though I never learned thespeaker’s name, I never forgot that advice. I have used this technique frequently, and that is one of the ways I continually raise the stakes for Thisbe and Fifer and their friends. Making characters act out-of-character—not randomly, but with good reason to do so—feels scary. We worry how they will get out of a bad situation when they are, by nature as we created them, unequipped. But this practice has opened up many incredible plot twists and paved the way for deeper character growth. I hope this suggestion helps my young writer friends in the same way it helped me. 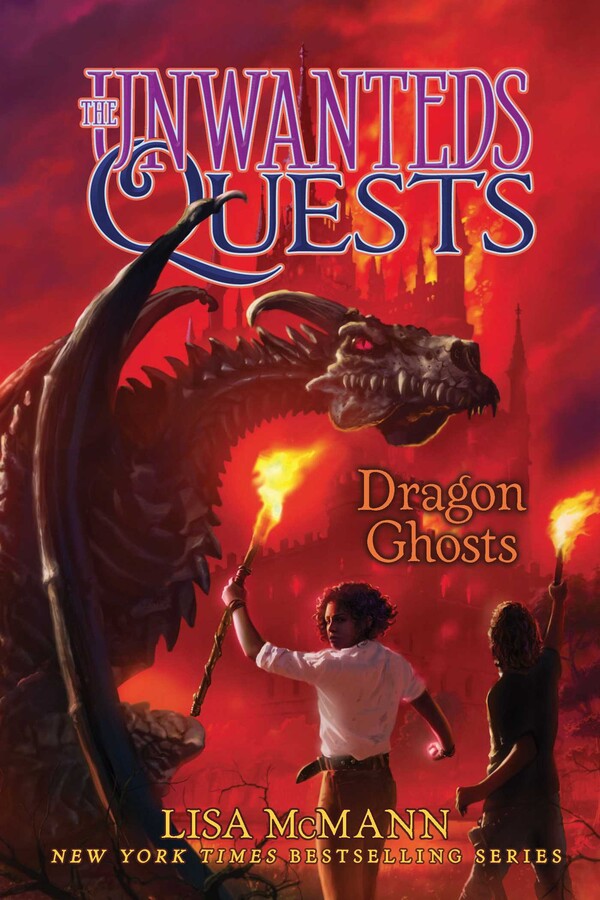 Ten years after Alex and Aaron Stowe brought peace to Quill and Artimé, their younger twin sisters journey beyond Artimé in the third novel in the New York Times bestselling sequel series to The Unwanteds, which Kirkus Reviews called “The Hunger Games meets Harry Potter.”

Devastated by loss and hampered by war, Fifer struggles to regroup and continue the search for her twin. Meanwhile Thisbe, pounded by images of Grimere’s dark history, contemplates her abandonment and considers leaving Rohan behind in a risky move that could take her home…or to her death.

Engage your readers with these curriculum guides for the first three novels in Lisa’s The Unwanteds Quests series, and the full series guide for The Unwanteds. 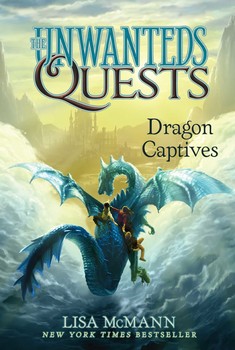 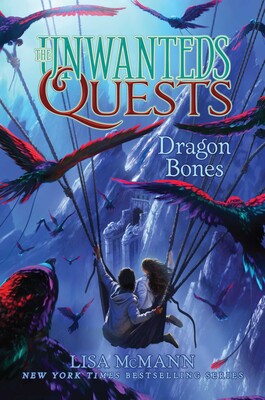 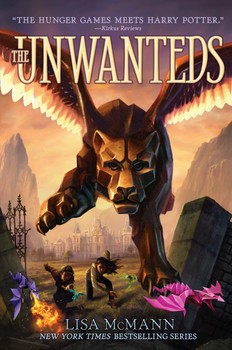 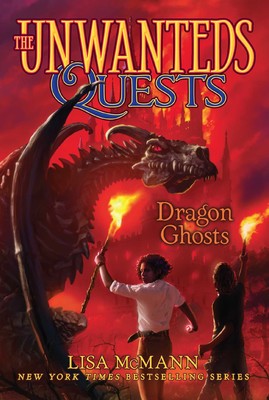 Curriculum Guide for all seven titles in The Unwanteds series 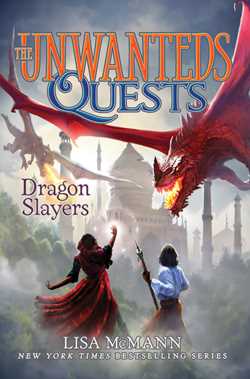 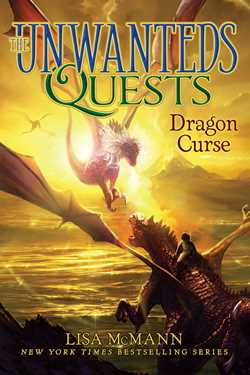 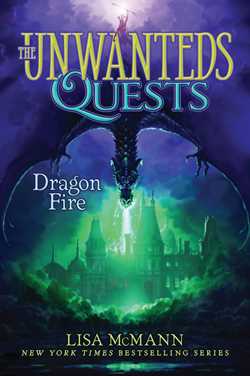 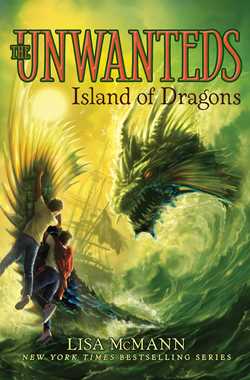 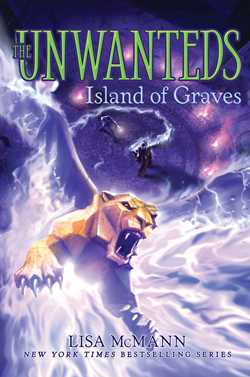 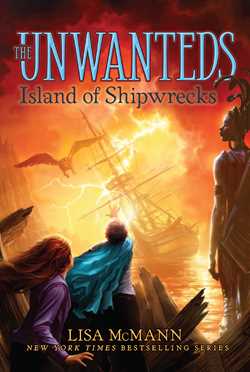 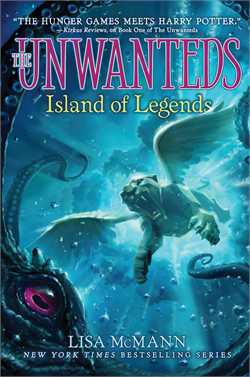 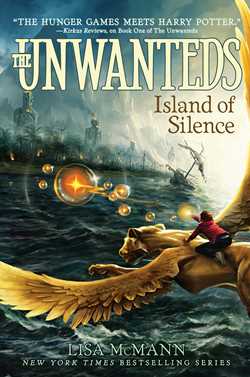 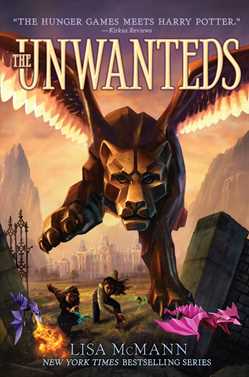 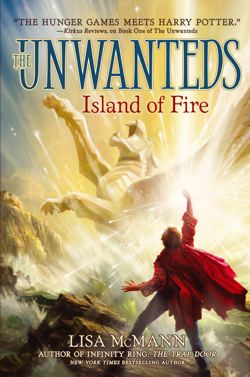 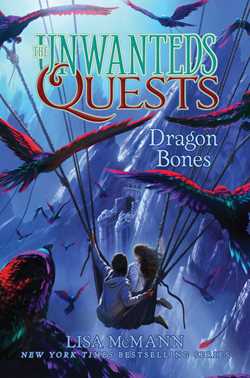 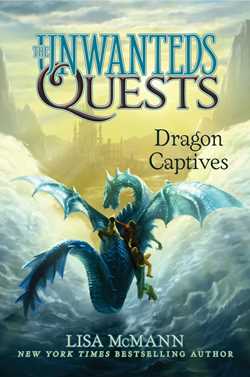 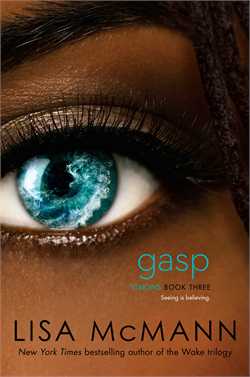 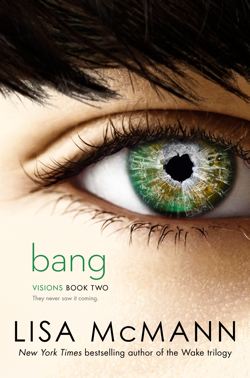 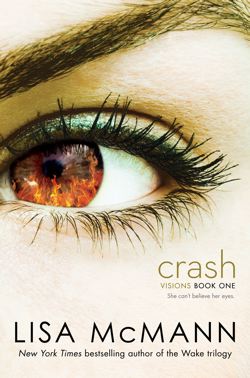 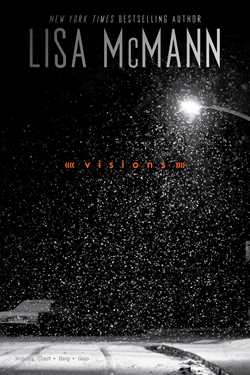 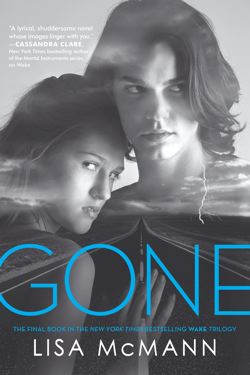 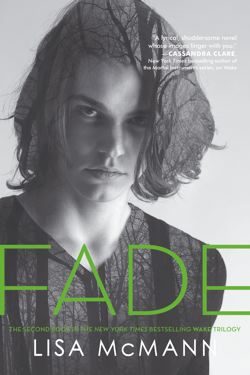 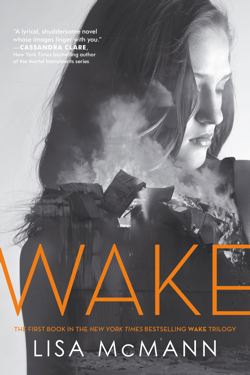 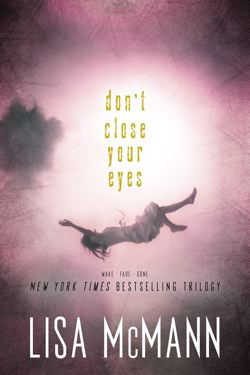 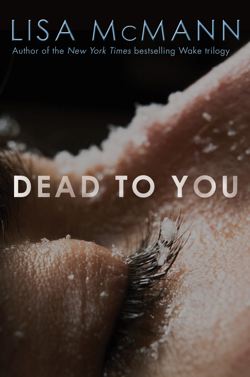 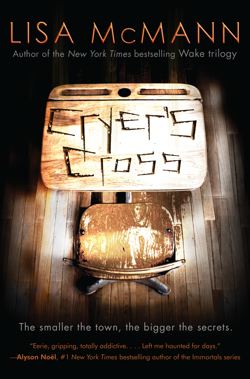