Carole Boston Weatherford has written many award-winning books for children, including Caldecott Honor winners Freedom in Congo Square; Voice of Freedom: Fannie Lou Hamer, Spirit of the Civil Rights Movement; and Moses: When Harriet Tubman Led Her People to Freedom. Her recent books include RESPECT, By and By, The Roots of Rap, Be a King, How Sweet the Sound, In Your Hands, and The Legendary Miss Lena Horne. Carole lives in North Carolina.

Photograph courtesy of the author

Introduce Carole Boston Weatherford to your readers with this special Q&A that focuses on RESPECT.

Q: What inspired you to write about Aretha Franklin in your new picture book, RESPECT? What do you think people would be most surprised to know about her?

A: Aretha Franklin’s passing in 2018 reminded me how much I loved her music. My father was an Aretha fan and had a half dozen of her albums. We bonded over songs like “Ain’t No Way”, “Since You’ve Been Gone”, and of course “R-E-S-P-E-C-T”, which was an anthem of the 1960s. The Civil Rights movement was underway, and when protesters were jailed, Franklin quietly paid their bail money.

Q: How does writing about a musician and the nature of her songs impact the way you focus on rhythm and spelling in your text?

A: RESPECT is a biographical tribute that riffs on Aretha’s signature song. The text is composed of rhyming triplets—all ending in the long "e" sound. A single word—spelled out and hyphenated—introduces each stanza. Those words, such as G-I-F-T-E-D and G-R-O-O-V-E, evoke Aretha’s greatness. That device not only mimics Aretha's hit but also makes the poem interactive. Children who can’t yet read can join in by spelling out those key words.

Q: RESPECT is illustrated by Frank Morrison. What was it like to see your words and Aretha's story take form in Frank's images?

A: Frank and I share a deep appreciation for Black music. I really admire his work, which combines painterly techniques and graffiti roots. The result is a masterful depiction of African American culture. My favorite illustrations in RESPECT are the pink Cadillac on the title page, the overhead perspective of young Aretha playing piano, and Aretha wearing an afro and dashiki. And, I want that boa on the cover! Frank interprets my narratives in ways that I can't envision yet find fresh and inspiring. 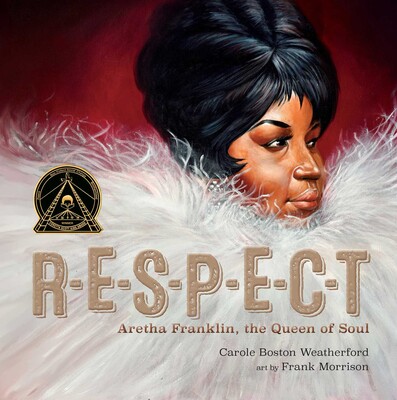 A Spotlight on RESPECT

From a creative team with multiple Caldecott Honors comes this vibrant portrait of Aretha Franklin that pays her the R-E-S-P-E-C-T this Queen of Soul deserves.

Aretha Franklin was born to sing. The daughter of a pastor and a gospel singer, her musical talent was clear from her earliest days in her father’s Detroit church where her soaring voice spanned more than three octaves.

Her string of hit songs earned her the title “the Queen of Soul,” multiple Grammy Awards, and a place in the Rock & Roll Hall of Fame. But Aretha didn’t just raise her voice in song, she also spoke out against injustice and fought for civil rights.

★“The interplay between the deceptively simple narrative and Morrison’s illustrations is pitch-perfect. This beautiful picture book biography packs an emotional punch that is as compelling as the timeless songs that Franklin made famous.”  —School Library Journal, starred review

★“The award-winning author-illustrator team of Weatherford and Morrison have taken on the life story of the Queen of Soul, and the result is a beautiful work of art.” —Booklist, starred review

“Weatherford presents an overview of key moments in the notable singer’s life, particularly her contributions to the civil rights movement. Morrison’s rich illustrations use a stylized realism to depict Franklin’s trajectory from preacher’s daughter to beloved icon.” —Publishers Weekly

Videos and more with Carole

Book trailer for You Can Fly

Poetry Should Make Music with Words 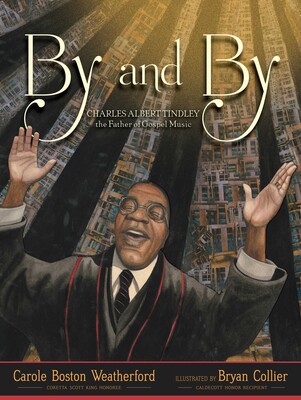 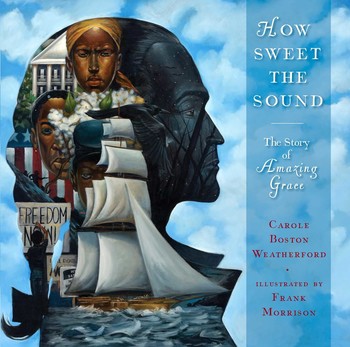 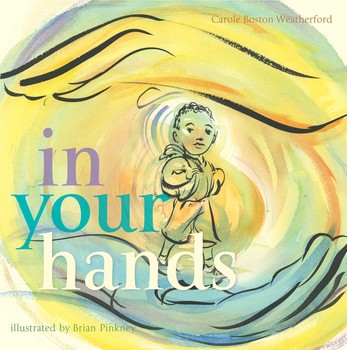 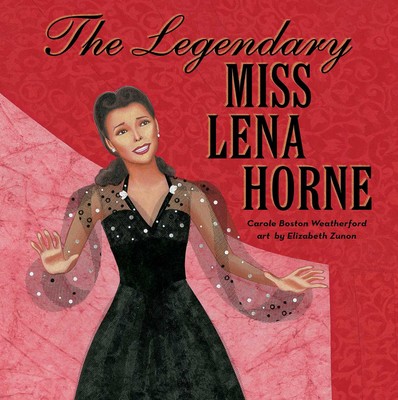 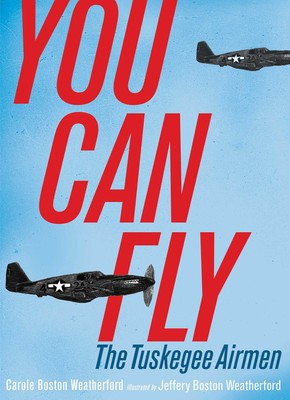